The Philippines is famous for it’s stunning nature and exotic wildlife. It’s also home to the world’s largest species of bat, which is referred to as the “human-sized bat” by many. 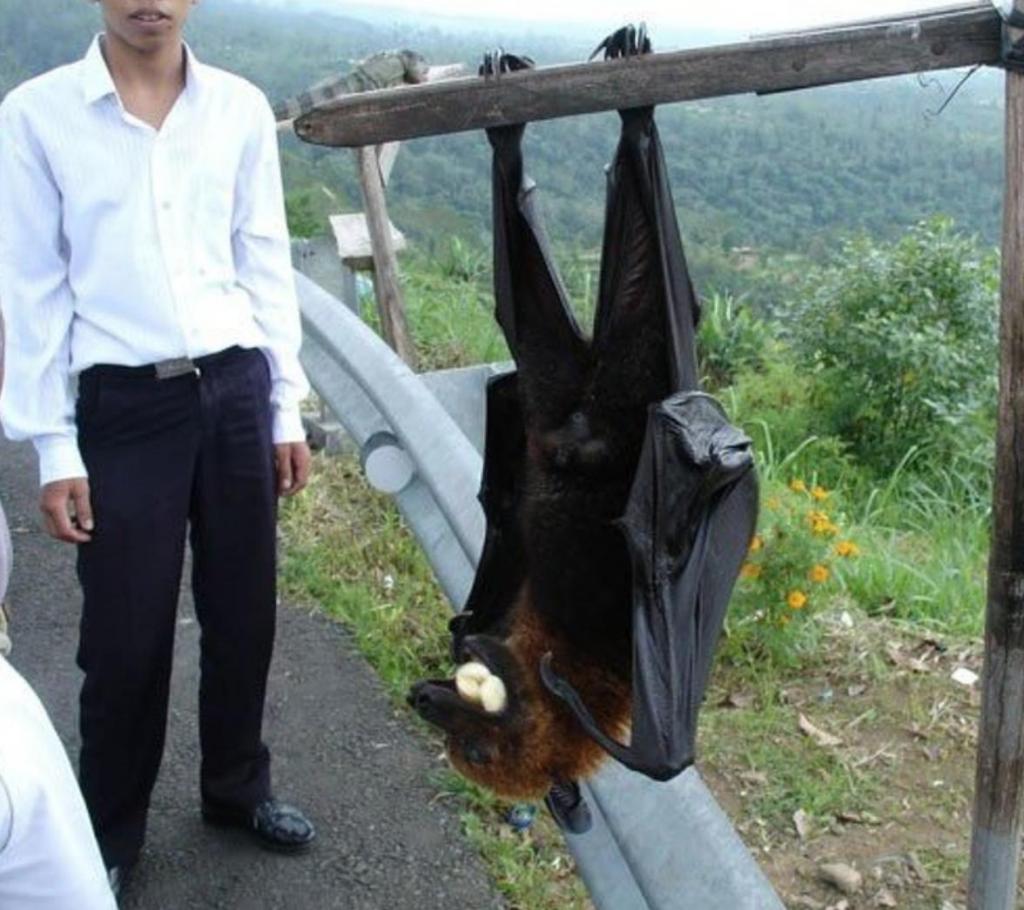 With a wingspan of over five and a half feet (~ 1.7 meters) and a weight of over three pounds (~ 1.4 kilograms), the Giant Golden-Crowned Flying Fox is indeed enormous, while not exactly human-sized.

Due to the popular associations with vampires and the night, bats get a bad rep as bloodsuckers – even though only about three of the over 1,300 known bat species favor this type of diet.

Indeed, this menacing creature is an avid vegan, sustaining itself on various fruits and leaves when it comes out at dusk to eat.

This is actually quite beneficial to the environment, as the Flying Fox acts as a flying seed re-distributor of the fruits it consumes over a wide area, playing a key role in the life cycle of the wider ecological system it inhabits. 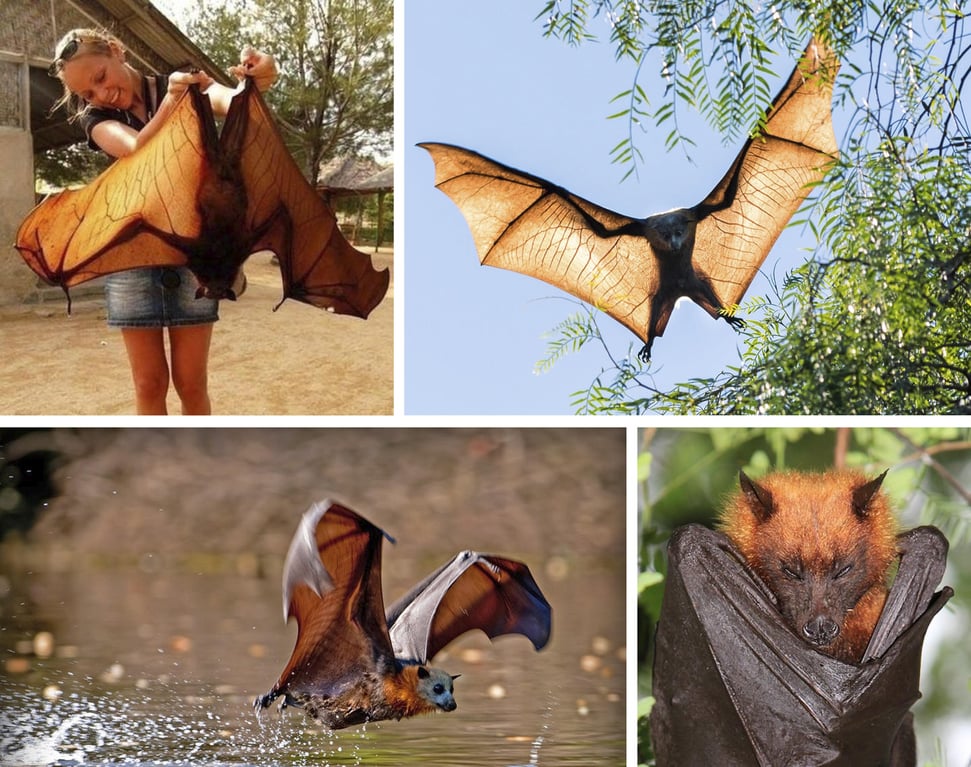 What sets it apart from other bats – and has earned it the “flying wiener dog” nickname – is that instead of echolocation, it relies on its keen eye sight and smell to navigate the skies. These animals are also remarkably smart: experiments have shown that they are not only able to manipulate levers to get food, but they can remember the solution to the task for up to 3.5 years.

They are normally quite okay with humans as well as many can be found in forests next to villages or smaller towns, hence the many available pictures of them peacefully sleeping on roadsides or in barns.

Unfortunately, due to for-profit or recreational hunting and industrial deforestation, the Giant Golden-Crowned Flying Fox is now an endangered species, with half of their population disappearing in just under 30 years by 2016.

The endangered species went viral after a Twitter user posted pictures of one of them in a misleading angle next to a motorcycle, which does paint the creature in a more menacing light.

Remember when I told y'all about the Philippines having human-sized bats? Yeah, this was what I was talking about pic.twitter.com/nTVIMzidbC

More people should be aware that there is more than meets the eye, and while something may seem monstrous to us at a first glance, it is in fact us humans who are menacing these delicate animals by our recklessness.